Our Amazing live music are a hugely popular and successful acoustic duo and wedding band from London who put their unique sound on all your favourite songs from across the decades. These boys have worked all over the country in some of the UK’s biggest and best known concert venues.

Antony the singer, who has been seen singing in the BBC’s Strictly Come Dancing Band live on TV, also found success in the early 00’s as the lead singer of chart topping boyband ‘V’. In the band, he played all the big arenas including Wembley and has since worked as a songwriter for the likes of McFly and The Tide. Guitarist (also Anthony) has a wealth of experience as a writer and performer and has performed at London’s O2 arena whilst supporting McBusted, and at Somerset House whilst opening the show for Aloe Blacc.

We have some fantastic live music bands. Whether you like Jazz, Saxophone, Guitar, band or pop and rock, we can provide you something to thrill you. You will be dancing the night away with our live bands that will rock the house! Perfect for your wedding.

We will bring sweet music to your ears…

All of our musicians are hand picked and ones we have worked with over the years. They provide a great performance and will be the centre piece of your evening entertainment.

Great vocals, brilliant music, crystal clear sound, songs that you like and music that you want. Luxury Wedding Musicians from Eventastic 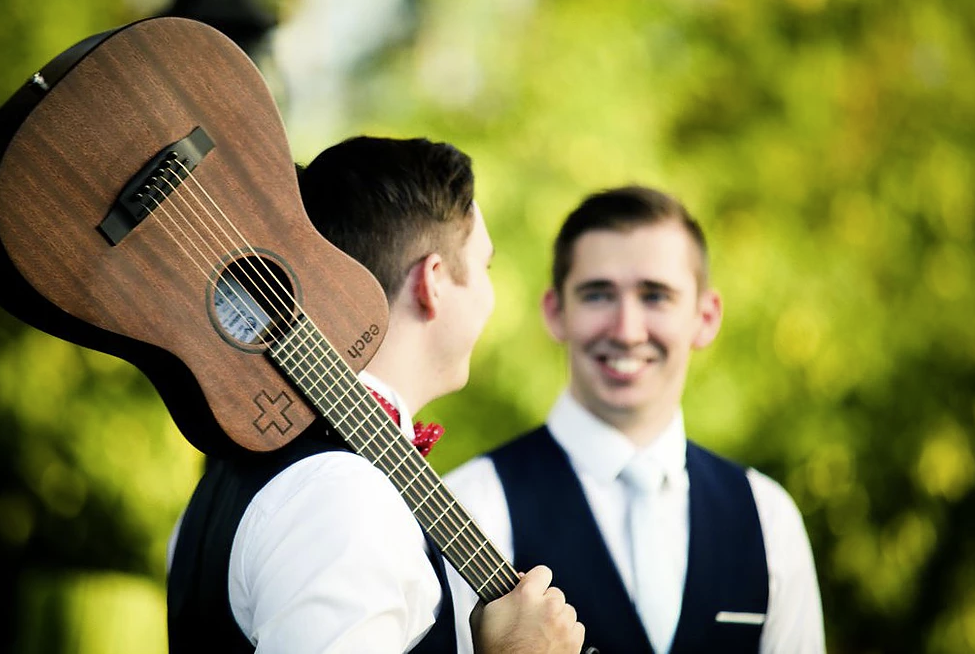 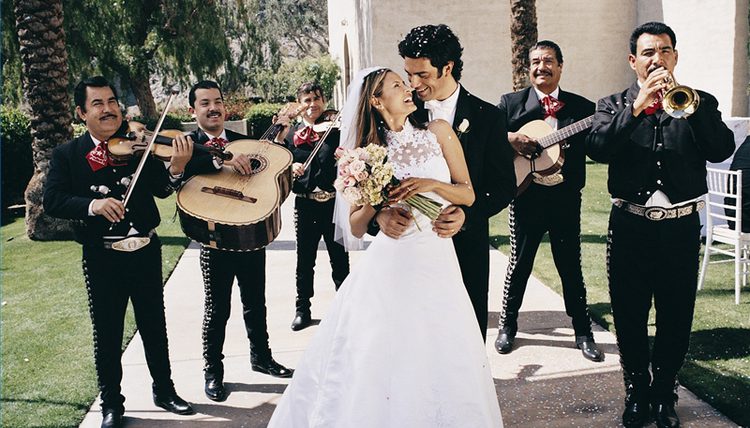 Music to please all tastes…

We have some great music for outdoors and indoor weddings. Why not try our Mexican and Spanish themed music? It will get everyone dancing and enjoying some great moves. Tapas, wine and some dancing! Sounds perfect right? It is perfect. At eventastic

Tim OT comes from Kingston Upon Thames, a suburb of London. After years of playing hundreds of shows across the UK, Europe and USA in the unforgiving underbelly of the underground music scene, there’s not much Tim hasn’t seen. He really is a cut above the rest

AS SEEN IN PREMIUM DIRECTORIES

Hitched, Rockmywedding and many more

GET IN TOUCH TODAY!

FREE Wedding or Event Planning worth £500!